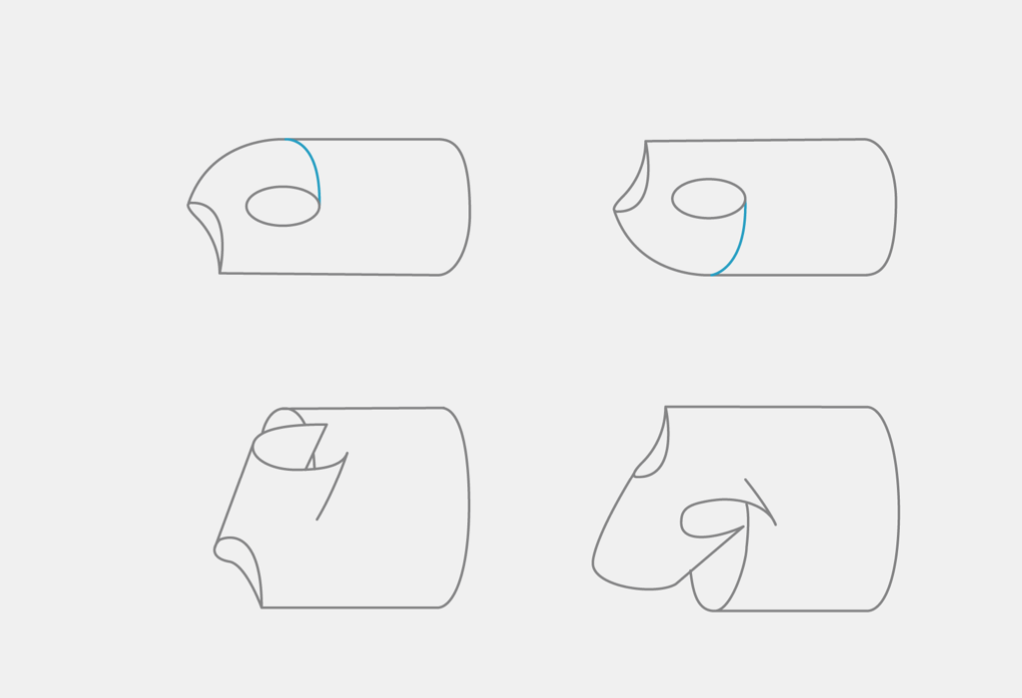 Judith Leemann is an artist, educator, and writer. Translating operations through and across distinct arenas of practice, she looks for ways to move studio teaching methodologies into other contexts and to interrupt classroom habits by bringing in carefully curated noise. A long-standing collaboration with the Design Studio for Social Intervention grounds much of this experimentation. Of particular interest is bringing non-verbal choreographies of hands moving objects into relation with verbal explanation. The resulting double descriptions foreground the relational and systemic aspects of the phenomenon under consideration, and can be used by individuals in personal study as well as by groups looking to surface system dynamics. Recent work takes up the retooling of studio critique, with an eye towards its liberatory potential in both classroom and public sphere.

Leemann is Associate Professor of Fine Arts 3D/Fibers at the Massachusetts College of Art and Design and holds an M.F.A. in Fiber and Material Studies from the School of the Art Institute of Chicago. Her writings have been included in the anthologies Beyond Critique (Bloomsbury, 2017), Collaboration Through Craft (Bloomsbury, 2013), and The Object of Labor: Art, Cloth, and Cultural Production (School of the Art Institute of Chicago and MIT Press 2007). Leemann’s distributed audio project reading aloud is produced every spring at the intersection of her studio, teaching, and research practices. Recent exhibitions include arvensis (of the field) (Proof Gallery, Boston, 2017), WOUND (Cooper Union Gallery, New York City, 2016), Virtually Physically Speaking (A+D Gallery, Columbia College, Chicago 2014), Resonating Bodies (The Soap Factory, Minneapolis, 2013), and Imperfect Symmetry: A Compendium (A+D Gallery, 2013). Leemann is a frequent contributor to national and international gatherings, whether formal conferences or informal working groups, and offers workshops on studio critique through a social justice lens.