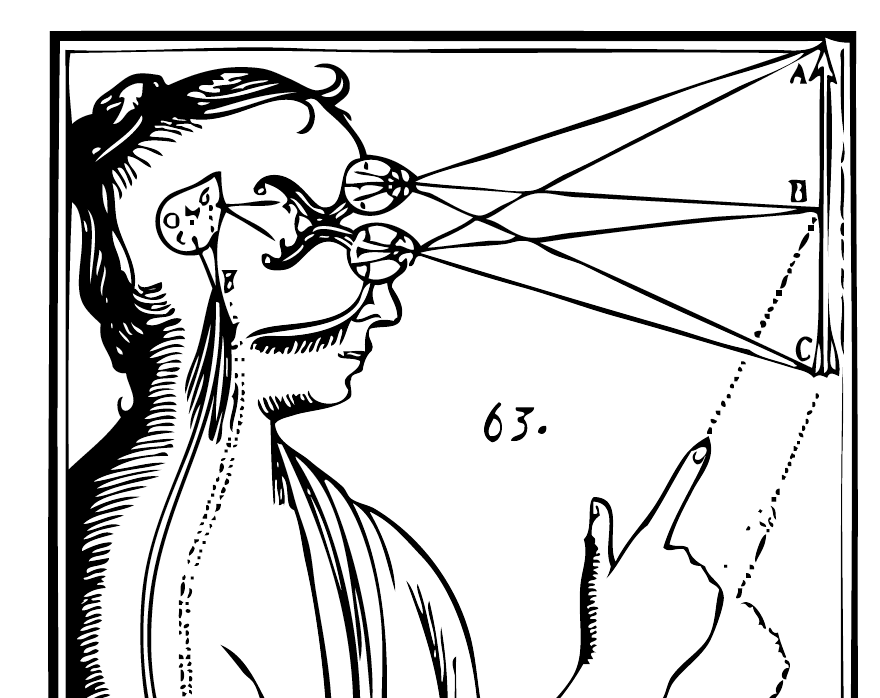 THIS provides documentation of the installation Par Course A, by Taisha Paggett and Ashley Hunt, as it was installed at Sea and Space Explorations in Los Angeles, January 2010. Par Course A is one realization of Paggett and Hunt’s ongoing research project, which exists under the heading, On Movement, Thought and Politics. Their research looks at the overlaps and gaps between their respective disciplines — including visual art, dance as well as activism.

Beginning with research into these topics during a residency at the BAK Center for Contemporary Art in 2007, the project’s first realization was as an experimental workshop. Here the workshop form combined micro-lectures and “movement-thought exercises” in a way that would activate a series of ideas rather than just point to or represent them.

Par Course A was developed as a way offer this workshop but without the artist-researchers present, using the form of a public Par Course to allow an art viewer to direct themselves through the material, while simultaneously taking up various questions of art-viewership.

Pagett and Hunt’s collaborative practice attempts to span and challenge their respective disciplines-- spanning dance, visual art, activism, and teaching--and the demands and possibilities of political life. The set of directives presented as a “tool” at WOUND originated in Par Course A, a larger work by the artists developed in Los Angeles in 2009. Par Course A is organized as a “parcourse” fitness circuit with simple, time-based instructions, engaging the viewer/participant in a minor performance. Eleven stations provide equipment and instructions for viewers/participants to, for example dance to ambient sound, repeat habitual gestures, and track the origin of their garments through audio recordings. This work has primarily been presented as part of their ongoing research project, “On Movement, Thought, and Politics.”  The form of the parcourse allows the artists to offer the workshop without being present.