WAYS OF BEING (SUPPORT ) 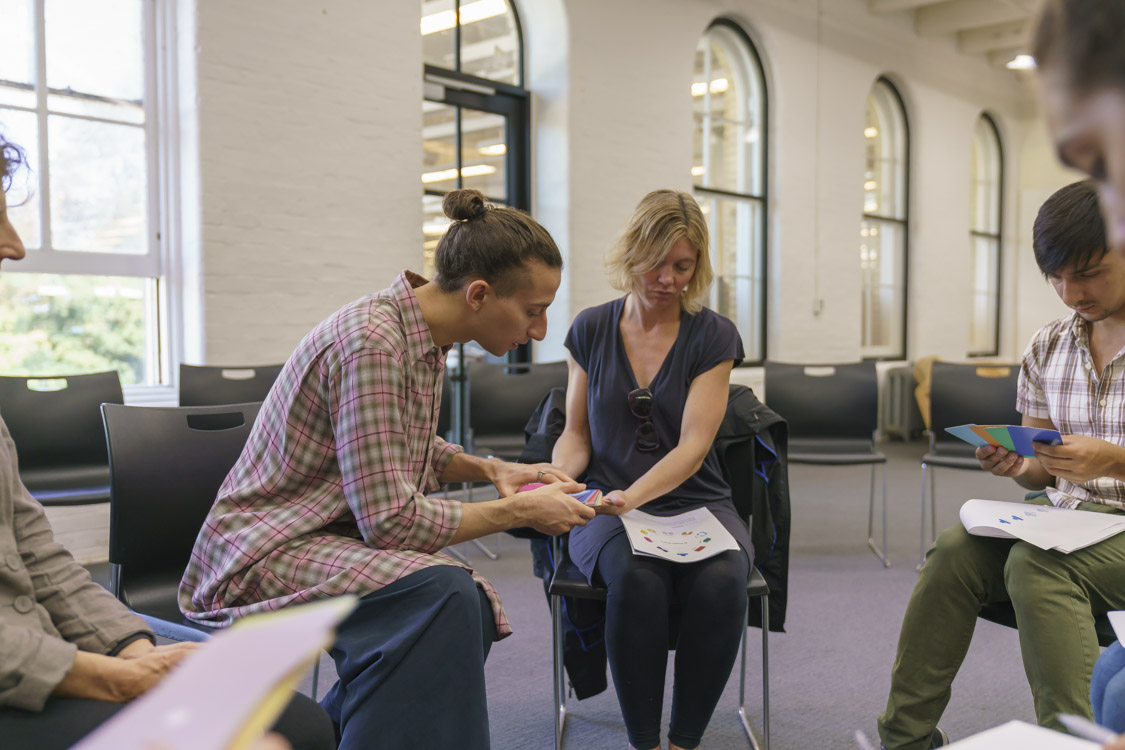 How can we support ourselves and each other? This workshop looks at the ways in which we meet our needs for wellbeing in order to dream, practice, and work on any project. Support extends beyond the life of our projects, often shaping the ways in which we navigate the contradictions of living and working on independent projects. Join us for a “brain massage” and mutual connection. 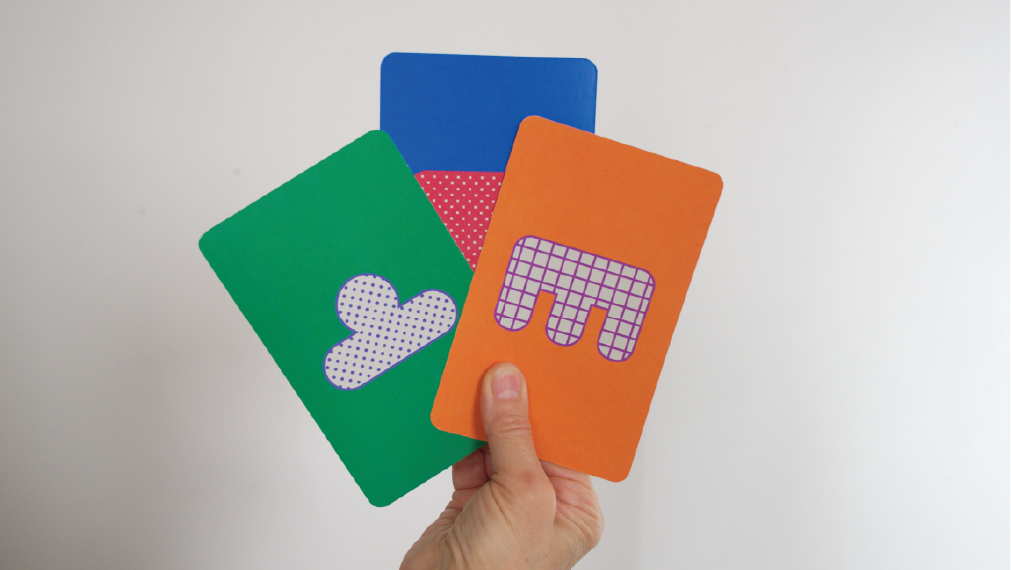 Caroline Woolard (b. 1984) is a New York-based artist who makes objects and systems at the intersection of art, technology, and political economy. She is the co-founder of barter networks​ ​OurGoods.org​ and TradeSchool.coop and cultural equity platforms​ ​BFAMFAPhD.com​ and​ ​StudyCollaboration.com​.

Her work has been commissioned by MoMA, the Whitney Museum, the Metropolitan Museum of Art, Creative Time, the Brooklyn Museum, Cornell University, and Cooper Union. She is the recipient of a number of awards and fellowships including at the Lower Manhattan Cultural Council (2016), the Queens Museum (2014), Eyebeam (2013), Rockefeller Cultural Innovation Fund (2010), Watermill (2011), and the MacDowell Colony (2009).

Woolard is an Assistant Professor of Sculpture at the University of Hartford; her projects are the subject of three documentaries by PBS / Art21 for ​New York Close Up; her forthcoming book about the future of arts pedagogy, Ways of Being, co-authored by Susan Jahoda and designed by Emilio Martinez Poppe as a contribution to BFAMFAPhD, will be published by Punctum Books in 2018. http://carolinewoolard.com

Emilio Martinez Poppe is an artist, designer, and educator born in Baltimore and working between Brooklyn and Lima, Peru. Their work includes video, interactive websites, text, performance, garment design, installation and research based collaborative projects. Emilio’s practices and collaborations have been supported by the New Museum, Cooper Union, SOMA, and the University of Massachusetts Amherst. Their work has been presented at Cornell University, MICA, Cooper Union, Creative Time, Framer Framed, Side Room, and Vlaams Cultuurhuis de Brakke Grond. Emilio is currently a member of the collective BFAMFAPhD and a member of NEW INC at the New Museum. http://www.emilio.click/

Susan Jahoda is an artist, educator, and organizer whose work includes video, photography, text, performance, installation and research based collaborative projects. Works have been produced for venues  in London, Paris, Basel, New York, Seoul, and Moscow.  Currently, Jahoda is a core member of BFAMFAPhD, and a co-founder of NYC To Be Determined and The Pedagogy Group, collectives of socially engaged artists and educators based in New York City.

Jahoda has organized exhibitions and screenings including Documents from the Greenham Common Women’s Peace Camp, Interference Archive, Brooklyn, (2014-15), Susan Kleckner and Documents from the Greenham Common Women's Peace Camp, (2013), The Martha Rosler Library, and Beyond the Instance of an Ending, (2009), Setting in Motion (2006), and Global Priority (2002), This is My body: this is My Blood, (1992), Herter Art Gallery, UMass, Amherst. She has published short stories and essays including "Spring Flowers," in Class and its Others, University of Minnesota Press, (2000) and “Theatres of Madness,” in Deviant Bodies, Indiana University Press, (1995). In 1993, Jahoda joined the collective and journal, Rethinking Marxism, where she continued to serve as arts editor until 2014.

Her projects have received funding from the National Endowment for the Arts, The New York Foundation for the Arts, and The Trust for Mutual Understanding, NYC. Jahoda is currently a Professor of Art at the University of Massachusetts, Amherst and resides in New York City.